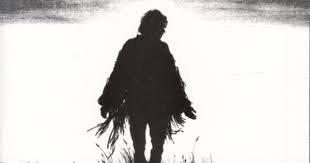 Mrs CC was playing Harvest Moon at the weekend and the first two tracks jumped out at me and I thought I should feature them.
After Freedom and Ragged Glory a return to his acoustic stuff.
I had a wee debate with myself as to whether to post the Harvest Moon versions or those from his Unplugged album but after much swithering I plumped for the former.

A quick search of previous posts to ensure that these had previously not been featured before shows that Neil Young has been mentioned in more posts than he has actually featured which goes to show the influence he has - on my music collection at least.

Neil Young - From Hank to Hendrix