State of the Union -Washington 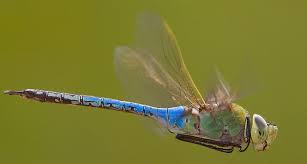 This week, the rainy state of Washington, whose official insect you can see above.. And be prepared for some astounding facts about this state.

For example, did you know that this state was named after General George Washington? Not that he would have known, it only became part of the USA in 1846.

And that it is the biggest producer of red raspberries (aren’t all raspberries red?) in the USA.

And that Washington is home to a dam:

That does sound suspiciously like one of The Ten Best Songs Ever Recorded, though. 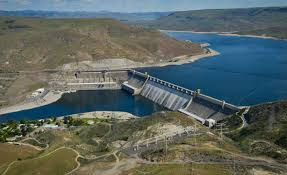 Yes, that is the Grand Coulee Damn.

The state mammal is the Olympic marmot (only found in Washington state).

Now, I’ve inflicted some songs you might not have liked over the past 48 weeks, but I still can’t bring myself to load My Washington Woman by Kenny Rogers.

And here’s a song by Robyn Hitchccck, whose work is shockingly scarce in my collection. I believe Belltown is a district in Seattle,

Belltown was the best place to retire to in Seattle, in 2007, but judging by Brian’s ranty comment a few weeks here, he and Mrs Brian will not be doing so.

There are plenty of songs that have been omitted, the one by Nirvana about the tragic actress, for example, and the going-through-the-motions Public Image Limited song. But there is this song which had to be included, it features the name of our second favourite blogger from Germany:

There is no official state motto for Washington but it does have an official oyster, an official insect (pictured at the top, the green darner dragonfly, and man alive, it’s a beauty!) and an official amphibian, that is shown below, the Pacific Chorus Frog. 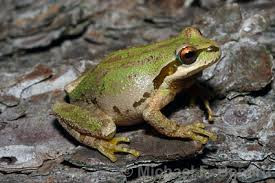 A few weeks ago I mistakenly wrote of a frog growing from 25 to 75 cm. In the same article I also idiotically claimed that the Orville Brothers made the first aeroplane flight. Anyway, today’s frog grows up to 5cm from snout to urostyle. If you know what urostyle is without looking it up, well, hats off to you, but I had to look it up and it’s the long bone at the end of it’s spine. As it’s a nice sunny day here as I write this, and I’m lazing about at the  farm, with the dogs barking at nothing, I discovered that the largest frog on the planet is called, rather disappointingly and unimaginatively, the goliath frog. It can grow to about 30cm long (or as we experts say, from snout to urostyle)

Anyway, one website claims that the following law is classed as weird and unusual:
It is illegal to entice girls away from the Maple Lane School for girls. I have just deleted a sentence that blethered on about what might be legal vis a vis the above law.  And I have no idea at all why the fact that you are not allowed to spit on a bus is deemed to strange and unusual.

There are one or two famous musicians from Washington. And also Buffy the Vampire Slayer’s female friend Willow. She married the Buffy character Wesley. In real life that is, not in Buffy (see what a fan I am, I call it Buffy). Bing Crosby was born in Tacoma, Washington. What’s the difference between Bing Crosby and Walt Disney? Bing sings, and Walt doesnae…..Linda Lee Cadwell was born in Everett, Washington She’s better known as Mrs Bruce Lee (when it to martial arts-related things I’m more of  Hong Kong Phooey fan that Bruce Lee or that ilk). Anthony L. Ray was born in this state in 1963. You might know his quite famous song, Baby Got Back, which I have just watched on YouTube, causing me to laugh out loud. It’s a response, believe it or not, to the prevalence of unhealthily skinny models, and it’s a great song. And finally, Chester Carlson, best friend to all teachers, was born in Seattle. He invented the photocopier. Well done, sir, well done indeed. 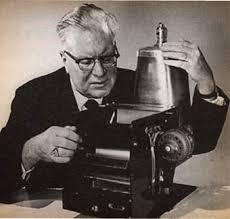 Enough of this nonsense. Two more to go.

CC writes:
Struggling a bit this week. It would be much easier if it was Washington DC (The Clash,Steve Earle, etc)
So clutching at straws here is the one George mentioned but forgot to post and the song featured in the video