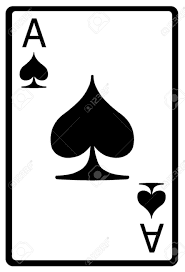 I was giving O.V.Wright - Giant of Southern Soul 1965 -1975 a spin when a song called Ace of Spades popped up
As this is currently the silly season my mind began to wander to some strange places
Here's Lemmy who passed on 5 years and two days ago. That should blow away some cobwebs