My Albums of the Year

For the second year running  I managed to purchase more than 10 new albums during the year.
The three that missed out on the top 10 run down were two from Last Night From Glasgow  namely A Gift From Midnight by Fenella and This is Not a Zen Garden by Domiciles neither of which was my cup of tea. I've still to pick up the Cloth album which I imagine would have featured.

Following the hype I picked up It Won't Be Like This All the Time by The Twilight Sad. So far it is doing nothing for me but listening to it in the car I saw it in a new light so there is hope yet. 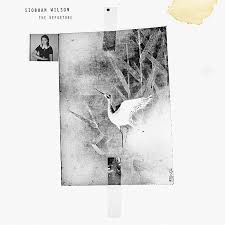 Released on her own Suffering Fools label it is the follow up to There Are No Saints which is a pretty thankless task.I really like the songs she does in French 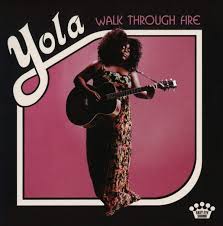 A very recent purchase picked up when we saw her live so it hasn't had too many listens.I suspect that it will be a grower but it  doesn't quite do her live act justice 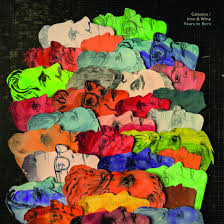 Probably more of an Iron & Wine album with Calexico rather than a true collaboration. That in itself is no bad thing but I could have done with more Calexico. I bought it on the back of re-discovering the In The Reins EP which is better 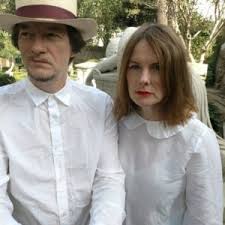 A self released album by Johnny Smillie and Monica Queen as Tenement and Temple and a thing of beauty. The plaudits on the bandcamp page describe it better that I ever could. Only available on CD (which might be sold out) or digitally. Wonderfully ethereal. 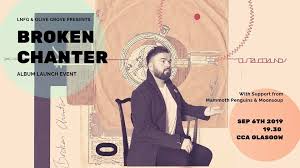 The self-titled dedut album by David McGregor of Kid Canaveral fame. Released jointly by LNFG and Olive Grove Records it is a lovely mix of indie and folk with a slightly Gaelic feel as mentioned in this review from the Skinny 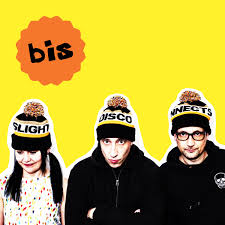 Bis are back and as bouncy as ever.
While their records never quite capture the magic of their live performances they are still enormous fun. For their Glasgow concerts First Bus put on a free Bis Travel package for those attending the shows!
Impossible to listen to without smiling 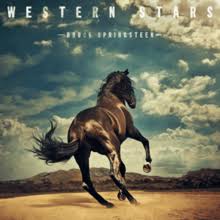 It's not just Bis who are back. The Boss also makes a welcome return with Western Stars. He turned 70 this year and this album is somewhat of a melancholic and cinematic look back at his younger days.
Shades of Nebraska in places. His best for a number of years

3 - The Dream Syndicate - These Times 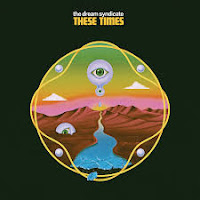 I wasn't too sure about this one at first but it is one of those records that really grows on you every time you play it
As this review from Pop Matters states this is not a band pre-occupied with the past but looking to the future. I'm always up for anything  from Steve Wynn 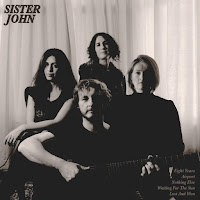 The eponymous second alum from Sister John following on from Returned From Sea their debut album which was my album of the year in 2017. Three quarters of them are part of The Gracious Losers whose album The Last of the Gracious Losers was my album of the year last year so they must be doing something right.
Slightly darker than their debut but none the worse for that. A band that I managed to catch three times this year.
Some info on the band courtesy of LNFG 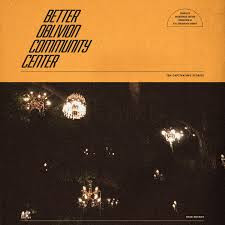 The first album that I bought in 2019 and one that was not bettered.
Connor Oberst doesn't always get it right but here when he teams up with Phoebe Bridgers he gets it right big style.. They gel effortlessly  to deliver some Americana of the highest order. I'll even forgive them for their spelling of Centre!