State of the Union - Maryland 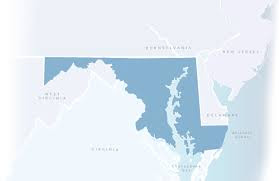 If you were to travel directly west from where we live the first state of the USA you would reach would be Maryland.

Baltimore is in Maryland. I believe that when Lincoln was on his way to Washington DC to take up residence there he travelled through Baltimore at night to avoid possible assassination. And Baltimore is the setting of the tv show “Homicide: Life On The Streets”, which ran for 7 series. SEVEN? Man Alive, there’s over TWENTY of Midsomer Murders! Ten of that complete balderdash Stargate SG1. Just what is the world coming to? Not only is Homicide Life On The Streets very well scripted, it invariably features great songs in every episode. And it’s opening tune is by Miles Davis.  Watching it now (that and Due South when we stay at the farm) I am struck by how much less macho posing, fewer ridiculous action scenes (car chases, violence), there are compared to (no, not Midsomer Murders) Chicago PD or the Chicago Fire, for example. 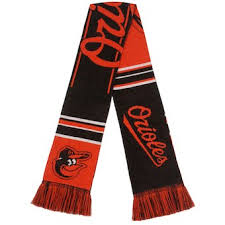 In series one of Homicide: Life On The Streets, Ned Beatty was often sporting a tangerine and black scarf. I got terribly excited, thinking that someone involved in the show was a Dundee United fan and had somehow sneaked the scarf on the set. Alas no, it’s a Baltimore Orioles scarf.

The state itself is named after Henrietta Maria, wife of Charles I of England, Scotland and Ireland. For some inane reason the obvious choices of Henriettaland, Henriettania, and Henriettucky were all rejected.


Time for Gram Parsons, and his always slightly vulnerable-sounding vocal, and of course a fine country song:

Maryland has a total area of just over 30 000 km2, making it just less than a thirtieth of the size of the west African country of Mauritania.

Next song is by the Counting Crows. I have just listened to, and I kid you not, a song that goes “good morning, Baltimore, each day’s like on open door, every night is a fantasy, every sound’s like a symphony”. ALso, the offering by the ex Mr Julia Roberts is rejected.

Looking at the shape of the state I wondered if it had a panhandle (as mentioned in the Florida article). And it does! At number 6 (out of 10) in the chart of Best American Panhandles, according to National Geographic. The panhandle bit of Maryland contains the site of the Battle of Antietam.

I looked up famous people from Maryland, and in the Only In Your State website’s top 20, at least ELEVEN were not born there. But there are some notable people who were born there, such as David Hasselhof. And some more infamous, such as mudrerer John Wilkes Booth and the convicted felon and morally obtuse ex-vice-president Spiro Agnew.  Maryland is the birthplace of record producer and SideShow Bob lookalike Adam Duritz. 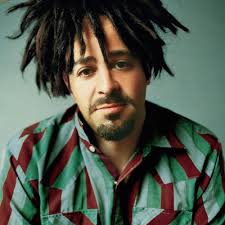 No, that is NOT SideShow Bob.

And track 2 is from the second Jayhawks album Blue Earth, and it’s almost as good as the Gram Parsons track:

Baltimore is the birthplace of famous moothie-player Larry Adler.  And it is the city in which it is illegal to take a lion to the cinema. Tigers? Yes, Leopards? No problem. Panthers? Of course. Lions? FORGET IT!.

That’s Maryland. Another one next week. And you might be in for a musical surprise.

CC writes:
Bugger - I had the Jayhawks lined up or failing that Bobby Bare's version of The Streets of Baltimore.
Here's Plan C

The Fleshtones - The Girl From Baltimore