State of the Union - Hawaii 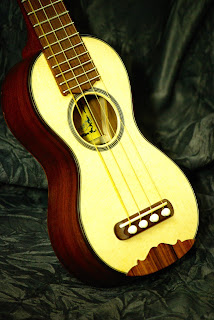 George writes:
The instrument commonly associated with this state was introduced here by some Portuguese, from the island of Madeira, the machete (one is pictured above). This does not translate as axe, the portuguese word for axe is machado. My partner has two axes. She also has a banjo and two acoustic guitars. She has no ukuleles. As for music, has anyone else recently listened to Blue Hawaii? Well  I have - George, listening to terrible songs so you don’t have to. I do not think Abba have featured ever on the pages of Charity Chic Music, and their song Happy Hawaii will be maintaining that record.

First song, by Neko Case, and this is not one to play (seriously, it’s not) if you’re feeling even the slightest bit melancholy.

Some quite famous people were born in Hawaii: Bette Middler (quite famous), Nicole Kidman (famous), and the 44th president of the USA was famously born in Hawaii. “Dog The Bounty Hunter” was not born in this state. Rather sadly,  I know who he is, his TV show is shown here just after Judge Judy. But Duane, or “Dog” as he is better known, lived in Hawaii, but not now.

A speciality of Hawaiian cuisine is a sort of Spam sushi! Fried Spam, on rice, wrapped in seaweed.  It has been described, not all pretentiously, as a fusion of the cuisine of immigrant groups and military personnel. Fried Spam on rice, a “fusion”. FFS! They call it “Spam musubi”.


You can get a plate of “crazy snot” in Hawaii. Basically rice with a hamburger on tip, gravy and a fried egg.Well, to Spanish speakers, “Loco moco” translates as “crazy snot”. 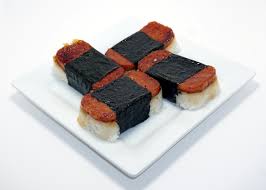 The Beach Boys’ song Hawaii will not be available on this page, it’s one of those filler tracks they churned out by the hundreds in their pre Pet Sounds years. And sadly the Johnny Cash cover of Aloha Oe cannot be included because Aloha is not a town or city in Hawaii.


But  another country legend can be included, Jimmie Rodgers. It’s been commented before on this blog that there is not enough yodelling featuring here. Time to rectify that!


Jimmie Rodgers - Everybody does it Hawaii


In my search for strange laws of this state one site found it strange that in Hawaii you are not allowed to fish by dynamite, poison, or electric current. 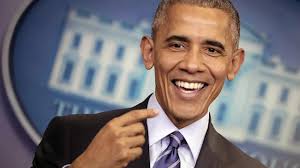 That’s Hawaii. Another one next week.

CC writes: ABBA have appeared here twice.
Not sure if this song meets George's strict criteria

If not here is plan B