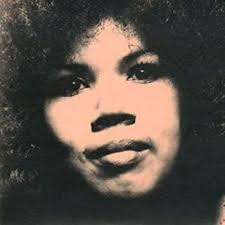 Over the last week of so JC  has given up a couple of posts featuring various covers of two seminal sings namely In the Ghetto and Jolene. On both occasions in the comments section Drew championed the versions by the great Candi Staton.

This has led to me giving Candi an airing and in particular the 2004 eponymous compilation of her country soul songs from the late 60's/early 70's on the Honest Jon's label.
In includes her version of In the Ghetto but unfortunately Jolene does not feature. There is however an able substitute in the shape of her version of the Tammy Wynette classic Stand By Your Man.

Candi Staton - In the Ghetto

Candi Staton - Stand By Your Man
Posted by Charity Chic at 08:00