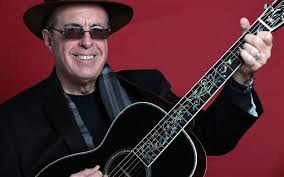 The first of three Celtic Connections concerts tonight as we are off to see Americana troubadour Tom Russell at St Andrews in the Square.
I don't have much of his stuff only 2004's Indians, Cowboys, Horses , Dogs but anyone who has written songs recorded by Johnny Cash, Guy Clark, Nanci Griffith, Dave Alvin and Iris DeMent has got to be worth checking out.
The support act is Cera Impala  a banjo player who may or may not be with her band The New Prohibition. I know absolutely nothing about her and I have resisted temptation to check out any of her stuff beforehand.

Oh, and just to clarify it is Tom Russell the Americana  artist we are going to see and not the Godfather of Rock Tom Russell the Radio Clyde and Real Radio DJ as everyone comments on when I mention the name 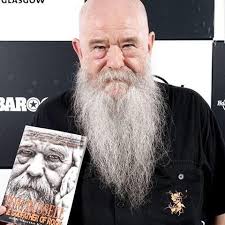