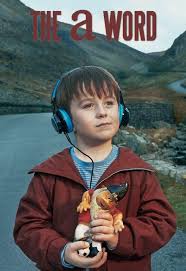 The A Word is back on the BBC with a new series. Whereas it can be a bit cliched at times it covers subjects such as Autism and Learning Disabilities which other comedy dramas tend to shy away from. Plus young Joe listens to some terrific 70's punk soundtracks.

I now longer have a CD player in the car and therefore I have a USB stick which I use to listen to music in addition to the radio. Whenever I plug it in it goes to the first download in numerical/alphabetical order which is New West Records 2018 New Releases Sampler

All Them Witches - Diamond

American Aquarium - The World Is On Fire