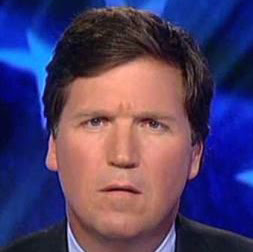 
Of course everyone detests that appalling load of saccharine nonsense, the original version. And that god-awful TOTP video as they gaze, glaikitly, into each others’ eyes.  It gives me the boak.I’d rather go blind than listen to it again, but it came on the radio the other day and all I could was cry.(see what he did there? ... Ed)
But, at last, there’s a decent cover; somehow, and it’s hard to believe anyone can make the song even listenable, let alone make it a keeper, Etta James takes the song and makes it a southern-soul belter.

Etta James - I got you babe

Unfortunately (or should that read fortunatel? ... Ed) I could find no Portuguese-language version of the song but there is this portuguese version of another Cher song.

And fair play to you if you listened to more than 43 seconds of that.
The picture at the top, by the way, is one that I thought would explain what a glaikit look was.


Another one next week.
Posted by Charity Chic at 08:00