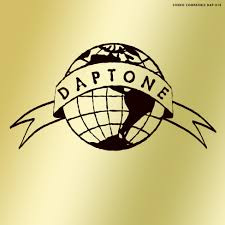 I'm back!
The purchase of a second hand monitor for £15 seems to have sorted the problem.
However you will  have to wait until next Saturday now for my new series.

Today I had planned to feature Lee Fields. However, on listening to my Daptone Gold compilation on which he features I was drawn to two instrumentals which I felt had to go on today.
So good that he is he has been put on hold for another occasi.on
Saxophonist Neil Sugarman is joined by some chums on Down to It described in the sleevenotes as a heavy , bow-legged boogaloo stomp something you don't hear enough of.
The mighty Dap-Kings give Sharon Jones a well deserved day off as they get down on it with Nervous Like Me.

The Dap- Kings -Nervous Like Me
Posted by Charity Chic at 08:00