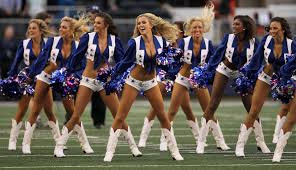 Somewhat controversially and in a break from tradition we return to last week's offering Gimme Danger and the tracks by The National and Songdog which I had threatened to play at a later date. Today is that later date.
The National are one of the many bands that I have heard of but have heard very little of their music. On the strength of this song that is something I really should remedy
From Cincinnati but now based in Brooklyn their lyrics have been described as dark, melancholy and difficult to interpret .
I'm not sure that the lyrics to Mr November from their 2005 album Alligator fall into this category.

Songdog I know absolutely nothing about. From this song I had them down as a guy singing under a pseudonym a la Phosphorescent or Withered Hand but it turns out that they are a Welsh three- piece folk noir band noted for  their intelligent lyrics and sparse (often acoustic)musical arrangements.
A potential slot on The Robster's ever excellent Welsh Wednesday series perhaps?

Songdog - One Day When God Begs My Forgiveness
Posted by Charity Chic at 08:00