My Sister The Moon 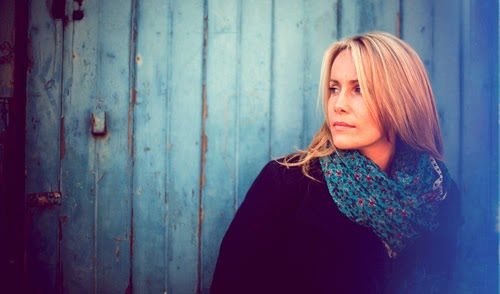 My Sister The Moon is a song on Irish born but Scottish based Heidi Talbot's 2013 album on Navigator Records Angels Without Wings.

On it she is joined by the author of the song Boo Hewerdine on guitar and the mighty Phil Cunningham on accordion.
Such luminaries as Donald Shaw, Mark Knopfler, Jerry Douglas, Tim O'Brien, Julie Fowlis, Karine Polwart, King Creosote and her hubby John McCusker also appear on the album
It is also available as the lead song on a 5 track EP which can be purchased on her website
You should make it your business to own at least one if not both of the records.
You should also take the opportunity to see her live if you ever get the chance

Heidi Talbot -My Sister The Moon