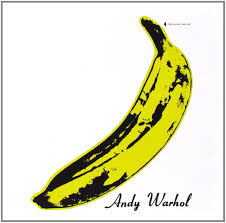 When I went to check past posts to see what I have previously featured by The Velvet Underground there were far more references as to how they were an influence on other bands as opposed to actual references and songs by them.
This may well be because the only album of theirs that I have is  their 1967 debut The Velvet Underground & Nico.
I also have an 12 inch single  with four tracks from the album on it and that's it. 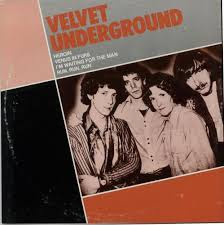 Here are two songs from the album , one of which is on the single but has not been posted here before.
I should probably get more of their stuff.At the very least I suspect that I should have White Light/White Heat.

The Velvet Underground - All Tonmorrow's Parties