Second is better than first. Part 3. 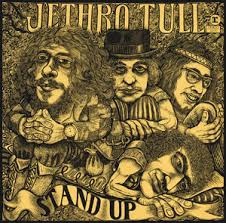 
I bet some people think October is a better album than Boy. There will be others who rate Boy better than October. And there will be most who say “I can’t stand either, or the rest of the load of cobblers released by U2). So you can rest assured, dear reader(s), their second album will not be part of this series, that is dedicated to groups and singers whose second album is better than their first. Today’s choices were actually proposed by a friend of mine who I’d emailed to say I was writing this series. But dear readers you can’t blame Ian, I had already most of this a week before his message. 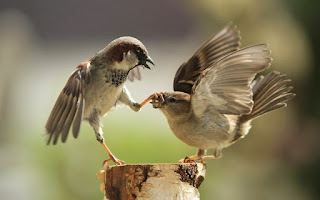 I’m playing This Was at the farm. It’s driving the sparrows crazy. OK, maybe it was Billy the cat who was doing that. And it has sent Parsley the goat (in the foreground below, in front of Barney McGrew) away from the gate nearby me over to our border with the neighbour.  I think it’s the drum solo on “Dharma for one” that was the final straw for Parsley (well, he might just have wanted to stretch his legs). 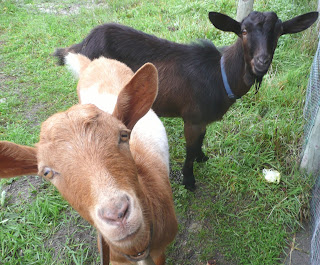 It’s a bit of a mish-mash of an album some straightforward blues tracks (“It’s breaking me up”) that would not be out of place on a Peter Green-era Fleetwood Mac album, some jazz-flavoured songs (Serenade to a cuckoo), proto heavy metal (Cat’s squirrel), and, of course, plenty of folky-proggy-flautistry (My sunday feeling).  Maybe it was the latter that caused Mick Abrahams to leave “The Tull”.

So a perfectly good album, and like many good albums, one or two tracks are not that good but overall, one that is certainly not in the “what the hell was I thinking” pile (Mary Black for example, LL Cool J, Muse….)

The “difficult second album” is Stand Up. Now of course there will be some misguided souls who think Stand Up is almost unlistenable Pah! What do they know? It’s more focused than the first album, and the music is becoming that almost trademark Jethro Tull sound, a more acoustic tone, changes of musical direction in a song (Back to the family being a fine example), lots of flautistry. There’s something about songs such as “Look Into The Sun” that have a sort of understated feel, as if the singer is bottling up a feeling (Shaggy has just wandered over, to nod his seal of approval). 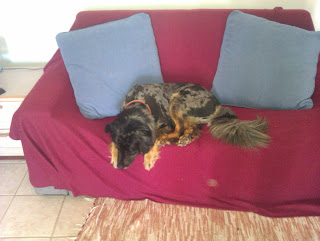 And as I listened to “We Used To Know” I thought it sounded very familiar. What do you think?

Jethro Tull - We used to know
Do you think The Eagles were early Tull fans?

And there’s not enough acoustic-prog on these pages:

I do like both albums, though, but Stand Up is one of those albums where……….. “Second is better than first”

CC writes:
FFS - Jethro Tull. No wonder one of the goats peed on his foot.