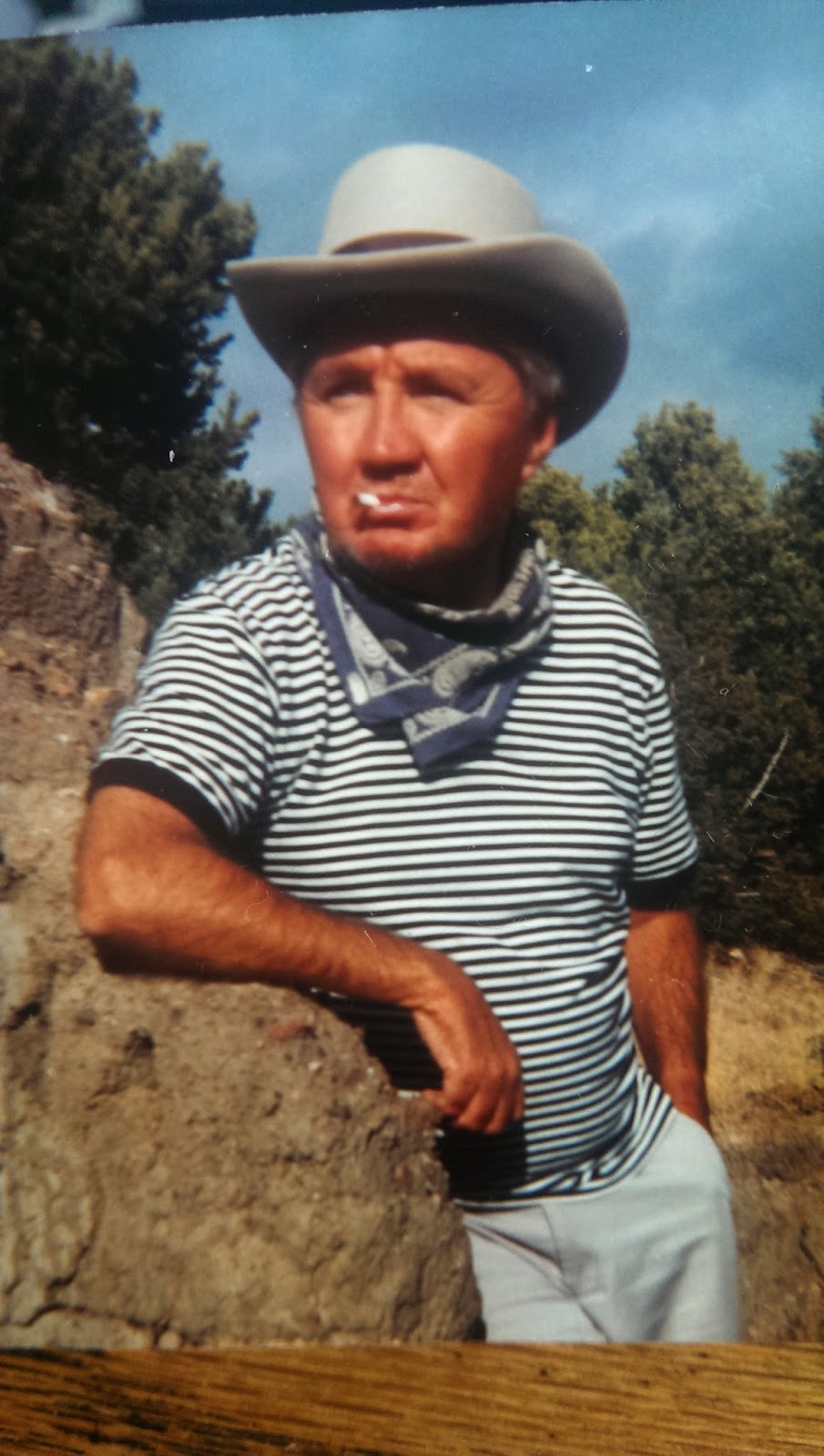 Our friend Brother John was laid to rest today.
He was a Marist brother who had spent much of his life teaching in Africa and in particular Cameroon.
It was very moving to see a number of his former pupils from Cameroon (many of whom had travelled a considerable distance) at the funeral in Glasgow today to pay tribute to and carry the coffin of a man they obviously held in high regard.
As one said of John and his friend and colleague Brother Norbert "they made us the men we are today" - a fine tribute.
And here is a musical tribute from Cameroon by Les Têtes Brulées with a song called Des Hauts et Des Bas which translates into English as The Ups and Downs.
Anyone who had the honour of knowing John will surely agree that this is an apt choice.