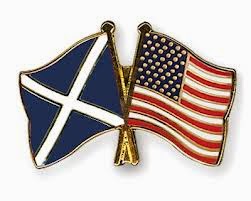 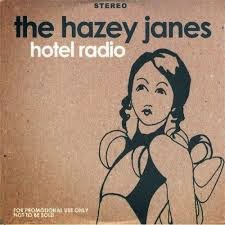 The Hazey Janes are Andrew Mitchell (guitar and vocals), Liam Brennan (drums),Alice Marra (vocals and keyboards) and Matthew Marra (bass)
Alice and Matthew's dad was the late, great Michael Marra and the Hazey Janes collaborated with him in 2012 to produce the 2012 EP Houseroom.

The Hazey Janes - Always There

The Hazey Janes - Baby Tell Me
Posted by Charity Chic at 08:00