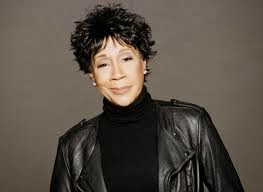 The great Bettye LaVette has been producing terrific music for half a century starting at the tender age of 16.
Despite having produced fine  songs since the 60s it was not until 2005 with the Joe Henry produced I've Got My Own Hell to Raise that she achieved a well deserved degree of recognition.
She crosses the soul and country boundary in a series of covers none better than this Lucinda William's cover 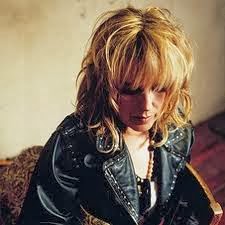 Not only do they have black leather jackets in common they have both come up with cracking versions of this song which originally featured on the 1998 masterpiece Car Wheels on a Gravel Road.