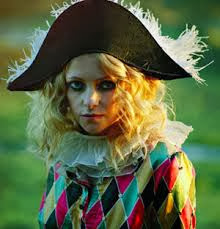 The first four albums by electronic duo Alison Goldfrapp and Will Gregory sit proudly on the shelves in the CC household.
Somewhat controversially, both Mrs CC and I rate 2008's Seventh Tree as their best album although I'm sure that others will disagree.
Compared to their other albums it is less electronic and has a more ethereal and hippy trippy feel.
There is something about it that puts me in mind of the music which features in the 1973 cult film The Wickerman, much of which was shot in Galloway the hidden treasure on the South West of Scotland 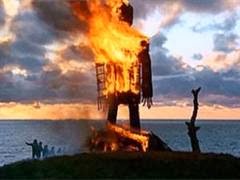 Purchased in Oxfam, Byres Rd , Glasgow to replace the previous burn from the library