State of the Union - Oregon 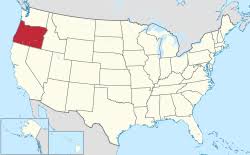 But I think my favourite piece of information is that the official state seashell is the Oregon hairy triton. Was there a vote on this? What were the other candidates? And by the way, a search for Hairy Triton can be safely done at work. 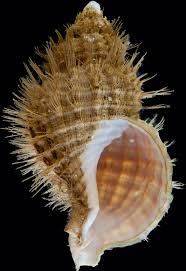 Time for a song. There is a city in called ,but you’re not getting the Dolly Parton track, but for the second week in a row I am featuring another simply beautiful song by Sufjan Stevens, this time from the Carrie & Lowell album. This album is not a bundle of laughs, given the topic, not one for playing if you’re a bit low, a bit melancholy. is a simple acoustic number, part of it recalling time he spent there as a child, and part relating to a illness and death. I think some of Sufjan Stevens’ work is fantastic, but it will not be featuring in this series every week. Maybe not again.

And that was 305th best song of the 2000s. According to Pitchfork magazine. (“Destroyer” by The Sublimination Hour was ranked 304, a song with musical references to Hunky Dory so blatantly obvious even I can hear them.)

The fourth-largest city in is . Someone wrote a song about it. Twee beyond belief.

CC writes - stumped this week. I had Loretta and Jack in mind.
Had to cheat a little
Posted by Charity Chic at 08:00