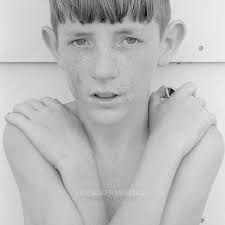 Initially  I was  wondering whether it was too early to feature Heart like a Levee an album by Hiss Golden Messenger from October 2016  on the Merge label one of my purchases with last year's Christmas money.
However given that he has subsequently released Vestapul and Hallelujah Anyhow and a live album Parker's Picks Volume 1 I think that I am ok.Clearly going through a somewhat prolific patch.
When I say he as opposed to them that is because the band  consists of North Carolinian M.C.Taylor and a number of guest musicians.
Another artist making their CCM debut.

Hiss Golden Messenger - Heart Like a Levee
Posted by Charity Chic at 08:00