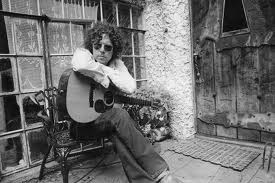 This mini -series was originally going to replace Some Soul Sunday but I have decided to persevere meantime.
So some songs referencing Sunday on a Monday.
You will not be surprised to note that I'm starting with two slices of Americana
Tift Merritt from her 2002 album Bramble Rose advises us that Sunday is nobody's business.
Meanwhile chief Jayhawk the Professor of Music himself Gary Louris bemoans the fact that She Only Calls Me on Sundays from his 2008 solo album Vagabonds.

Not only is Box not wiping bandwidth used at the end of the the month it is also no longer telling you how much bandwidth you have left so  I have decided to give  Zippy Share a go.

Gary Louris - She Only Calls Me on Sundays
Posted by Charity Chic at 08:00