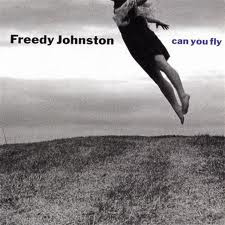 This pleasant weather has made my mind turn to Freedy Johnston's 1992 album Can You Fly  which I consider to have a summer feel to it
He's recorded a few albums since but this is the one I keep returning to- indeed he sold some of his family farmland to finance it's recording
First up is possibly the only song ever recorded about a Mortician's Daughter.
The second post is the last song on the album We Will Shine which featured on just about every compilation tape I compiled in the late 90s/early 00's 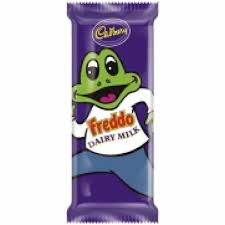 Freedy Johnston - We Will Shine