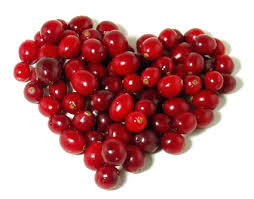 Dolores O'Riordan is perhaps the second most famous Irish short haired female singer whose name starts with an O  after Sinead O'Connor and  is probably slightly more well known than her namesake former Pogue and Mrs Costello Cait
All of which reminds me of the time many years ago when we were in Dublin for the football ( 15th October 1986 Landsdowne Road European Championship Qualifier Ireland 0 Scotland 0) when we jumped into a taxi and one of my pals said to the driver "I can't remember the name of the pub but it begins with an O" to which the driver replied "that narrows it down to half the fecking pubs in Dublin"!
I've had the single of Linger for many a year but only recently acquired the album Everybody Else is Doing it, So Why Can't we? a few months back from a charity shop

The Cranberries - Pretty
Posted by Charity Chic at 18:41