State of the Union - Utah 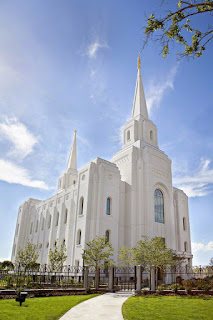 (A characteristically gigantic temple of the LDS, this one on Brigham City)

Utah this week and I am going to do my very best to avoid making inane childish comments regarding a major organisation based in the 11th least densely populated state in the USA. And one reason is because Utah is absolutely fascinating regarding its natural phenomena.  For example, the picture below is a snapshot of a forest, but amazingly that forest that appears to consist solely of one species of tree is actually one gigantic root system, giving rise to 47 000 trunks. It is 80 000 years old! So it predates any humans on the continent by 50 00 years. 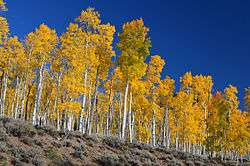 If that is not sufficiently interesting, Salt Lake City is home to a factory producing up to
20 000 rubber chickens every year. The same company also makes plastic dog crap and fart whistles.

First song. I love this video, and you will too


The second song will absolutely not be I Lost My Sugar in Salt Lake City by Julie London but I suspect my thrawn friend will make it available below my ramblings. It will also not be the Beach Boys song about Salt Lake City, it’s one of their “painting-by-numbers” tracks. It is by Evan P Donohue, from an album called Late Autumn Cassette, a collection of lo-fi ramshackle songs that manages to steer clear of being too clever or twee and too rubbish.

Did you know that the Great Salt Lake (ie the body of water near Salt Lake City) is a terminal lake ie no rivers flow out of it?  As are the Caspian Sea,the Dead Sea and the Aral Sea (which has been all but killed by diverting its rivers to such an extent it now has only 10% of its 1960 area of 68 000 km2 ).

The people of Utah eat twice the amount of green Jell-o (that is common jelly to people in the UK) than the rest of the USA. And add grated carrot to it. Do they not have custard there? 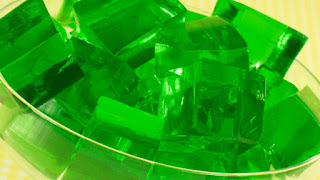 And there’s more. For example, Bryce Canyon is “a hell of a place to lose a cow” according the person it is named after. And it’s not a canyon but a series of natural amphitheatres made by tall thin rocks (known as hoodoos). 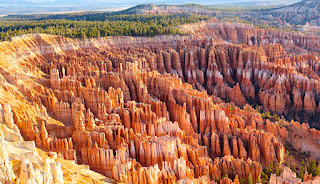 Music. I found a track on Bandcamp called Spanish Fork, and given that it’s by a bloke from Provo, Utah, I am sure that the name of the city in Utah gave the song its name. Yours for $200. That is not a typo. The mighty Dave Donner and The Dynamites come to the rescue with a fine rock-y Americana  track, Utah. The album is free, from Bandcamp. The vocal is endearingly slightly off-key, the music is well played, some nice songs, go on, splash out….(but not in an onanistic way).

Dave Donner and The Dynamites - Utah

And the first ever KFC (Kentucky Fried Chicken) opened in Utah. There used to a KFC in Birmingham, England, called Karachi Fried Chicken; it did a great  plate of veg samosa and chips.

So that’s Utah, And yet again I have seen more stunning, beautiful scenery, and I am coming to the conclusion that the USA is, visually, absolutely fascinating and fantastic. And I also discovered why members of the Church of Latter Day Saints are called mormons, but I think they don’t like it very much, but it did not seem offensive to me.

CC writes.
George, I'm afraid you will have to wait until  the 1st of August for more Julie London.
By way of consolation here is Marty Robbins
I can vouch for the excellent samosas in Karachi Fried Chicken