State of the Union - Rhode Island 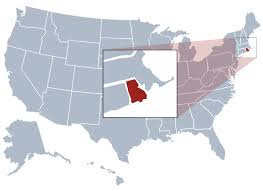 George writes:
I have a feeling this will be the most challenging state yet. We shall see. Of course you all know that Sonic Youth could have provided a song here, but it’s that crappy filler, track 2 side 3, on Daydream Nation, sandwiched by Hey Joni and Candle.  Given that The Throwing Muses all hail from Rhode Island you might have thought that would yield one song from their at times tedious  varied output. But no.

Then there is Little Rhody (the littlest state with the biggest heart) by Timmy May. Remember your sick bucket when you play that one. But Rhode Island is the title of this splendid song, from The LoveHowl, a soul-infused rock band:

Interesting facts about the state of Rhode Island. 1. It is not an island. 2. The state is not called Rhode Island. 3. Does my ignorance of the states of the USA know no bounds? 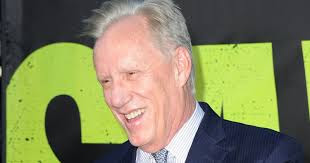 (Not from Rhode Island) 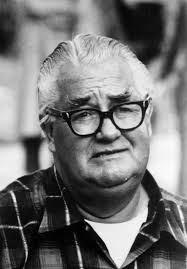 Neither was Samuel Slater, Slater The  Traitor, from Rhode Island. He was from Derbyshire (England), moved to Rhode Island and kickstarted the American Industrial Revolution, using his knowledge of British textile technology.This was in the newly independent USA, hence his nickname. 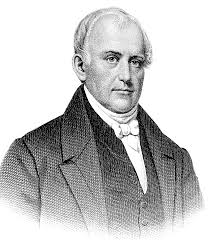 Interesting Rhode Island? Well, the state shell is the quahog. Now that did sound interesting. It’s a clam. Maybe it’s very wealthy? Nope, about 20th using a “per person income” index. But it did give us the Newport Folk Festival. I knew that, and so did you. It also gave us the Newport Jazz Festival. I did not know that.

Now, as we all know, there are just NOT ENOUGH KAZOOS in popular music. Mark E Smith made a brave attempt to popularise their use in song on A New Face In Hell. And The Jolly Light Connection have given us this ramshackle song, with a plaintive and at times in tune vocal,  Walking Into Murals (In Rhode Island, during the festival) from the Golden Era Of Spoons album. And yes, I have the album now.

So that’s Rhode Island, properly known as the State of Rhode Island and the Providence Plantations. It’s a bit nondescript. Like Surrey (England).

CC writes
America's answer to the Isle of Whithorn, Also not an island.
I've avoided the obvious one by Ike and Tina Turner as I think that is about a chicken