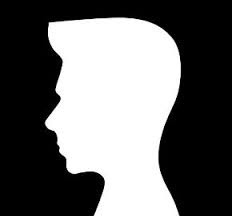 Today's  selections from Uncut's June 2001 compilation have a Caledonian  feel about them.

We start with Paul Haig former front man of Joseph K and a huge favourite of The Vinyl Villian with a really interesting song Syncro Firefly from his 2001 album Cinematique 2 on the Rhythm of Life label.
I was only familiar with his earlier jingly jangly guitar period so this one took me totally by surprise, but in a good way.
Mr Haig is followed by Astrid with the simply gorgeous title track from their 2001 album Play Dead on Fantastic Plastic.
A Glasgow based band with strong connections to the Isle of Lewis they released three albums between 1999 and 2004.
Their lead singer Willie Campbell had mental health and alcohol problems and retreated back to Lewis. Thankfully he is now on the mend and is back recording music.
I saw a very interesting documentary about him on the BBC's Gaelic channel BBC Alba.