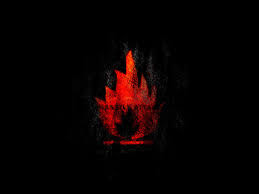 Protection by Massive Attack is a fairly recent addition to the CCM shelves and is full of cool,sexy stuff which is just the thing for a sultry summer evening.
Of course given that this is one that I've prepared earlier it will probably  be chucking it down by the time you come to play and read this.
On this their second album released in 1994 following on from Blue Lines - 3d, Daddy G and Tricky are joined on this first  reggae tinged song by one of their regular collaborators the mighty Horace Andy.
On the second track the great Tracy Thorn makes a guest appearance.

Chill out and enjoy