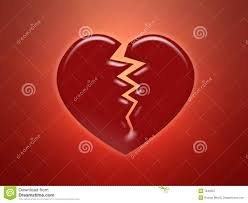 I'm only guessing but I suspect that given the free CD from Uncut July 2003 is entitled Only Love Can Break Your Heart that the magazine contained a 30 page article about Neil Young.
He does not feature on the CD which features 17 Classic Tracks by the Best of Today's Singer Songwriters.

Usually when I play these prior to posting one or two tracks jump out. Not so today in that they are all pretty much much of a muchness.
Therefore I'll go for artists who have not featured before so that's Ryan Adams ,Caitlin Cary and Jesse Malin out of the equation.
I realize that many of you will be gutted that I have omitted the Daniel Lanois and Bono track but you have to be cruel to be kind.
So we are going for another Canadian Kathleen Edwards with a song from her 2003 album Failer.
I saw her do a set at Antoines in Austin at SXSW. Good songs but my main memories are of her swearing a lot and being pretty nasty about the preceding act the great Ray Wylie Hubbard.
She is followed by Willard Grant Conspiracy from their 2003 album Regard the End featuring the wonderful (baritone?) voice of Robert Fisher

Willard Grant Conspiracy - Beyond The Shore
Posted by Charity Chic at 08:00