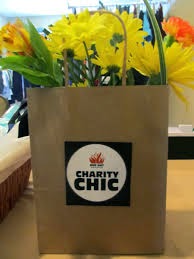 Charity Chic Music is two years old today
Two years of assorted nonsense much of it culled from the nation's Charity Shops.
If it is on the CCM shelves it has probably featured at some stage.Or if not, it soon will.

It keeps me out of mischief and out from under the feet of  the long suffering Mrs CC,  happily ensconced in the Muso room thinking up some music  to play and some witterings to subject you to
If you have enjoyed it half as much as me then I've enjoyed it twice as much as you!

Here's to year three and beyond

And as  Marvin and Kim would have it
It takes two baby , me and you!