Got The Riot City Blues 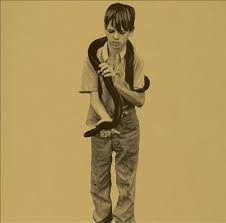 Country Girl by the Primals from their Riot City Blues album is  the first song I can remember dancing to with Mrs CC.
It is also the name of a pub in Birmingham near where George used to stay
The whole album is sort of Rolling Stoneseque and a bit of a return to rock'n'roll rather than their dancey stuff and is none the worse for that.
Former Bunnyman Will Sergeant features on the second selected track When the Bomb Drops but I haven't got him down as a junkie liar

Primal Scream - When The Bomb Drops
Posted by Charity Chic at 08:00