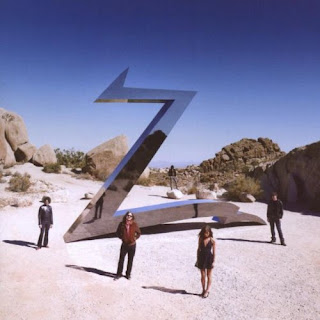 Up until the other day when I popped into my local Charity Shop I was blissfully unaware that The Zutons had recorded a third album. Turns out they have and I am now the proud owner of You Can Do Anything their third and presumably final album from 2008.
Along with fellow Liverpool band The Coral they produced some fine guitar based jingly jangly pop music in the early 00's and unlike many a band they quit before they got too stale.

Nothing startling on You Can Do Anything but these two are pretty tasty.

The Zutons - Freak
Posted by Charity Chic at 08:00