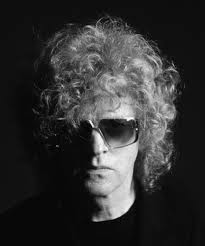 A couple of Saturdays ago in the post of music influenced by The Band I featured a Drive- By Truckers song written by Jason Isbell.
In this week's featured compilation Rip This Joint -16 brilliant tracks in the spirit of the Rolling Stones (Uncut April 2010) he appears with his own band Jason Isbell and the 400 unit.

An erstwhile singer from a band perhaps even better that the Drive-By's also pops up in a solo capacity.
Ian Hunter, former frontman of Mott the Hoople  features with a song from his 2009 album Man Overboard.

Jason Isbell and the 400 - Seven-Mile Island

Ian Hunter - Up And Running

Deer Tick - Straight Into a Storm