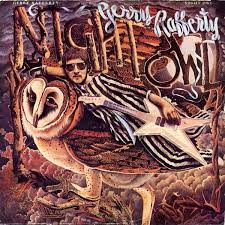 It's time for some more music from Paisley's finest, and former pupil from the same school as Mrs CC (although a good few years before!), the late great Mr Gerry Rafferty.
A couple of tracks from his 1979 album Night Owl the follow up to the phenomenally successful City to City.
Proving once more, as if you need to be reminded, that there is far more to his music than the ubiquitous Baker Street.
Artwork as ever by fellow Paisley buddie John Byrne.
The album was recorded in Chipping Norton Studios.
Richard Thompson, Linda Thompson, Pete Wingfield and Barbara Dickson all make an appearance but I am not sure that they constitute the odious self serving Chipping Norton Set