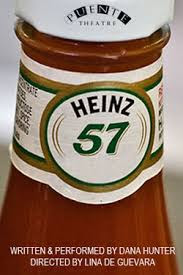 It's my birthday today.
Just to clarify that I am 57 as opposed to 75 and not yet a Knight of the Realm  unlike Sir Michael Philip Jagger who also celebrates his birthday today.
Regrettably however even though much younger I have never been able to Move like Jagger.

A couple of songs off albums from when he was in his prime. Let it Bleed was released when I was 8 and Exile on Main Street from when I was 11.
They are still going strong but have never ever matched these dizzy heights.


Rolling Stones - You Can't Always Get What You Want