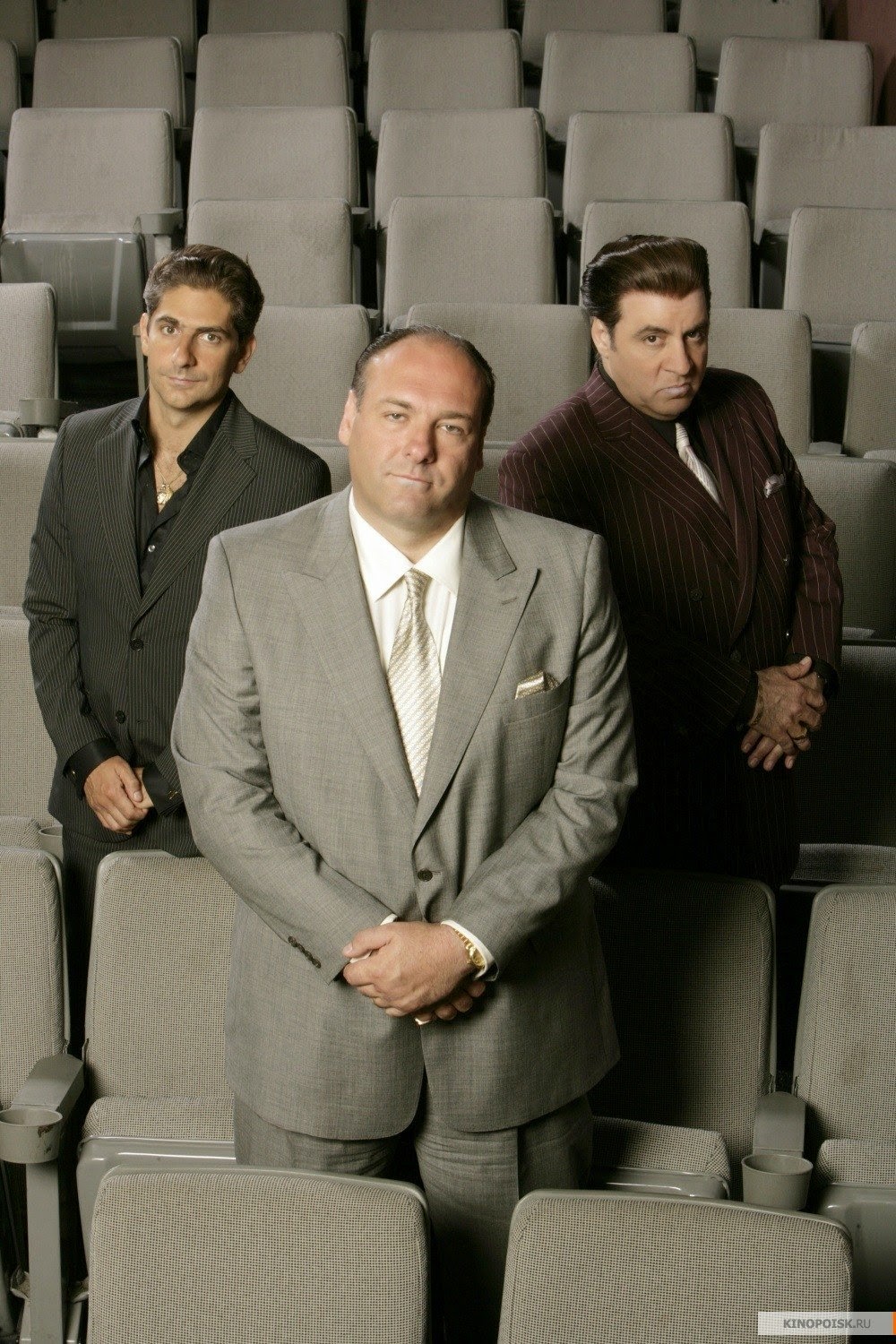 Alabama 3 hail from Brixton in South London as opposed to The Yellowhammer State.
They shot to international prominence when their song Woke Up This Morning featured in the opening credits of The Sopranos.
This probably means that they are financially sorted for life but I would argue that it has had a detrimental affect on their musical career.
Prior to this I witnessed a quite spellbinding concert by them at King Tuts in Glasgow with some fantastic music and terrific interaction with the audience including a mock marriage on stage by the holy Reverend Doctor D.W.A.Y.N.E. Love first Reverend of The First Presleyterian Church of Elvis the Divine.
I saw them at the then Carling Academy shortly after the success of Woke Up This Morning when they were clearly just going through the motions.
Similarly La Peste their second album from 2000 pales into insignificance when compared to their brilliant 1997 debut Exile on Cold Harbour Lane.
I gave it a listen the other day and was pretty underwhelmed. There is not a duff track on the first album but to be honest it was a bit of a challenge to find two from La Peste to feature but I just about got there.
The spoken words on The Thrills Have Gone are from Paddy Hill, one of the Birmingham Six, who often appears on stage with them to promote his Miscarriages of Justice campaign.
I shall spare you from their copy of Hotel California.

Alabama 3 - Too Sick to Pray

Alabama 3 - The Thrills Have Gone 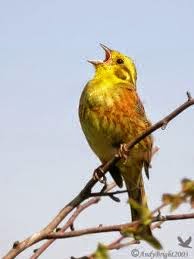