State of the Union - Virginia 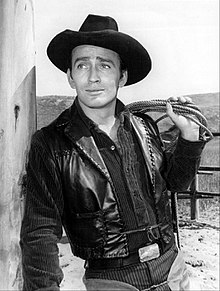 
Does anyone out there (is there anyone reading these pages apart Charity Chic and myself????) remember that 1960s cowboy programme The Virginian? It sticks in my mind because in England it was broadcast at ten past eight at night. And that marked my bedtime. (Now that I am older I can stay up later). So I can recall that The Virginian wore black, and that Doug McClure was in it. Mr McClure went on to greater things in the films The Land That Time Forgot and then The People That Time Forget. Here’s the theme tune, play it (older readers), it will be familiar to you

Neko Case and Her Boyfriends - The Virginian

Neko Case played a concert in Lisbon in June, but I did not attend. 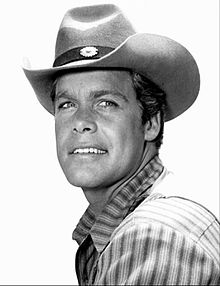 Doug McClure, not Neko Case, and not The Virgininian.

It has been said that the Bay City Rollers have not featured in the pages of CCM often enough, so here’s a first. On their 1977 album It’s A Game is song called Sweet Virginia. Having read the lyrics I am not sure if Virginia is used as a name or the state; having listened to the song all the way through, and a live version I have made the ruling it’s not good enough for inclusion anyway. It was not too difficult a decision to make. That song is certainly not a cracker, but this song by Cracker is (a cracker), and in a first on the series it is not about a city or town, but a river, the James River (named by British colonists after King James VI) which is entirely in the state of Virginia (and thus the rules of the series are adhered to). From the Gentleman’s Blues album. Camper Van Beethoven cover this song, which is not that surprising given that Cracker man David Lowery is also a Camper Van Beethoven man.

And before you ask, Virginia Plain is excluded, it has nothing to do with the state. Similarly that T. Rex song about Virginia Waters, which actually is meant to be about Virginia Water, which is in Surrey (England). It is the most expensive place to buy a house in the entire United Kingdom bar a few boroughs in London.

The state motto of Virginia (Brian, are you reading this?) is sic semper tyrannis which in effect but not literally means that tyrants will always be overthrown.
That’s Virginia, home to Foamhenge (yes, a polystyrene replica of those strangely unimpressive stones in Wiltshire, England)
That’s Virginia, home to the largest office building in the world

And Virginia was the birthplace for Alvin Pleasant Delaney Carter, his wife Sarah and sister-in-law Maybelle, and also to some other quite well-known people (Mr. G. Washington, Mr. T. Jefferson, Shirley Maclaine and her brother, Mr. S. Earle, Arthur Ashe, and some others). 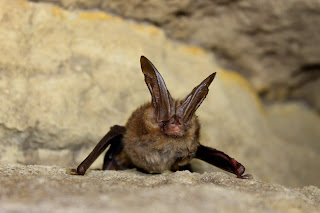 CC writes:
Not sure if this Vic Chestnutt song has anything to do with the state