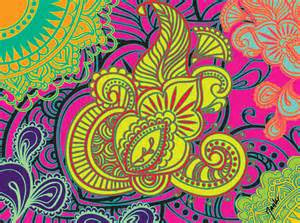 My mini Paisley series has just about come to it's natural conclusion mainly because I've run out of Paisley artists to post.
So thank you Gerry Rafferty, Jill Jackson. Paolo Nutini, Carol Laula and Speedway.
The Jill Jackson post from 1st May has gone viral - well viral in CCM terms - and is now my most visited post.
Most of the visits have been fairly recently so I suspect a fellow fan has discovered this and is sharing with others which let's face it is what it is all about.
Old Squiggle - His Royal Purpleness hails from Minneapolis as opposed to Paisley but he does have a song called Paisley Park on the Prince and the Revolution  2005 album Around the World in a Day.
He has also been known to sport clothes with a Paisley pattern originally woven in Paisley mills such as the Anchor Mill previously featured.

Prince and the Revolution - Paisley Park
Posted by Charity Chic at 18:17