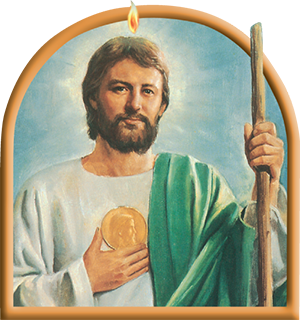 There are many country covers of Beatles songs, so in my usual thraun way I have chosen,   a soul song instead. There is not a single purchase (or copy) of any Beatles album here on the shelves, and if this was to be changed, let me tell you this and tell you no more, it would not be the 1968 album The Beatles. Yes, I have heard it all the way through, and through the B&Ws, but it was not my (or my partner’s) record.

Today’s version is not  by the gregarious, life-and-soul-of-the-party singer Nina Simone, unfortunately, whose song Revolution is a response to the original, not a cover. And you’d be right in thinking I thought Nina Simone’s song was a cover until I listened to it again. 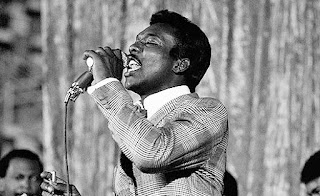 So instead you have a simply tremendous version of Paul McCartney’s song about John Lennon’s son. Well, I think that’s what it’s about. And the original, I have come to realise is a great song, that change at 50 seconds  ( And anytime you feel the pain...at that moment) is genius. It’s a pity it  na nas for so long, but the first three minutes or so are sublime. So here’s Mr Pickett’s version, with a quite famous guitar man playing out the song:

And, if CC allows this series  to run for a wee while longer this will not be the only time Wilson Pickett features. ( ok seeing as it is Wilson - Ed)

Wait! You want Nana Mouskouri’s version too? (of course you do - Ed)

And here’s the now-obligatory portuguese version. And let me tell you this, they have played fast and loose with those lyrics

More next week
Posted by Charity Chic at 08:00