State of the Union - Arizona 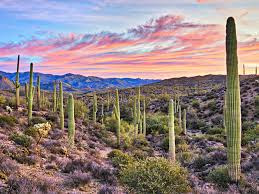 Last week it was only possible to create 4 track EP from the state of Massachusetts. That’s a poor showing. Let’s see if Arizona, this week’s state, can do better. Given that Phoenix is in Arizona I think there’s a good chance.


The shop WH Smith in England (I’m not sure they existed in Scotland at the time) banned the album because of its allegedly rude title…..the one that is a biblical quote…. 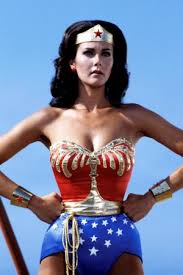 Unfortunately the Wishbone Ash track on their first album, side 2 track 2 cannot be included, which is a great pity, a ten-and-a-half minute masterpiece. But that’s the rules. And so to a song by singer-songwriter Dan Fogelberg. My initial reaction to this was, well, unfavourable, it’s a bit cheesy, it’s got that smooth production that can be irritating, it has an extended guitar playout that is decidedly bland, and yet it’s somehow a quite wonderful 8-and-a-half minute pop song……
Dan Fogelberg - Tucson, Arizona

There’s a song of the same name by Rory Gallagher. Not here. And there’s a bizarre track by Giorgio Moroder, called Arizona Man, dating from 1970.

Public Enemy - By the time I get to Arizona

A man from Arizona sold, for $5.50 on ebay, an air-guitar he had played at a Bon Jovi concert. 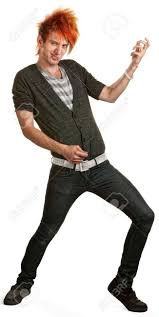 And there are 11 types of rattlesnake to be found in Arizona. And no, no chance of anything by Lloyd Cole. 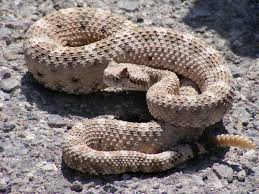 Richmond Fontaine - I fell into painting houses in Phoenix, Arizona

And Tombstone does seem to be a place in Arizona, and there might even have been a gunfight there. And if Johnny Cash sings about it, it must be true!

There is also the Dylan song (“the sun ain’t yellow, it’s chicken”), but given all the references to death it is probably not referencing the town in Arizona.

So 5 tracks, an extended EP?

And that’s Arizona. Another one next week

CC writes
That's a great picture of you on air guitar. I bet his version was better than Bon Jovi's
Here is the brilliant Alejandro Escovedo from The Boxing Mirror album

There are many versions of By The Time I Get to Phoenix. This is probably the longest one.

Isaac Hayes - By The Time I Get To Phoenix