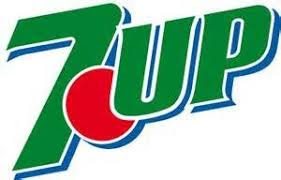 Charity Chic Music is seven years old today and this year I have actually remembered to mark the occasion with a post on the correct date.
Like many of my esteemed colleagues on the right I have found it a bit of of a struggle on occasions this year sometimes being devoid of motivation and inspiration.
But I'm still here with no plans to chuck it as yet.
Indeed I have a new weekly series planned in the New Year which if I see it to it's conclusion will see me until just about 2021. So you are stuck with me until then at least.


Anyway, enough of this nonsense.
Let's get back to what you all come here for as opposed to my witterings.
Here are a Magnificent Seven songs which I  hope represent the type of music I have been offering up/subjecting you to (delete where appropriate) over  the last seven years.


The Clash - The Magnificent Seven