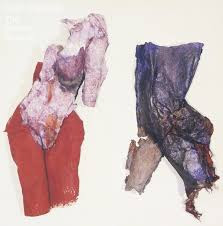 Chan Marshall aka Cat Power is held in high regard in this small corner of the blogosphere.
The only record of her's I have is her 5th album from 2000 and the one that gave her a degree of international prominence namely The Covers Record.
The cover above is a sculpture by Joan Giordano from 1978.
It is a collection of mainly covers (there is one of her own songs In This Hole) featuring her voice and some fairly sparse instrumentation.
I've gone for the obvious choices I suppose with her take on the Rolling Stones and Bob Dylan.
I suspect that I should explore her work in more detail and that The Greatest is probably as good a place as any to start.

Cat Power - (I Can't Get No) Satisfaction