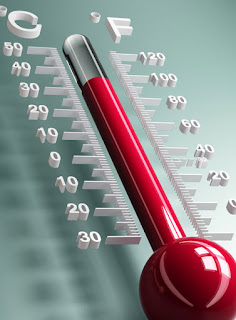 I see that the nominations for the 2015 Mercury Prize have recently been announced.
I am probably familiar with less that half the acts nominated and even then very vaguely in some cases.
The only nominated album I have is the excellent Architect by C Duncan and I wouldn't be too upset if that won.
Seeing the publicity had me looking out a  sampler CD that I actually bought featuring the nominations from 1998 when it was known as The Mercury Music Prize.I have seven of the twelve albums including  the winner Bring it On by Gomez.
Conclusion - I am an old git living in the past and not really up to date with a lot of today's new music.

Life Thru a Lens by Robbie Williams was nominated in 1998 but sadly it didn't win. I suspect it lost points for spelling.
Here are a couple from the winning album from that year

Gomez - Get Myself Arrested
Posted by Charity Chic at 08:00