When Rod was Good 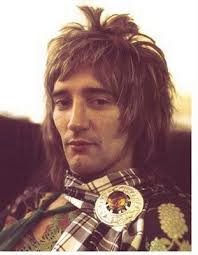 I know that the younger among you will find this hard to believe but there was a time when Rod Stewart was actually good.
Before he became more famous for his trophy wives and girlfriends, became a celebrity football fan and a lazy get who resorted to bashing out all standards he had some tremendous songs - and here is the proof.
I blame Sailing personally.
Anything before Atlantic Crossing is well worth a listen.
I feel a potential series coming on - singers who used to be good!

Rod Stewart - What Made Milwaukee Famous