The second 25p purchase in Portsoy was altogether more satisfying 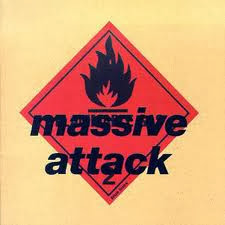 I was pretty convinced that I already had Blue Lines- it turned out I didn't and the only one of theirs I had was Mezzanine.
I'm glad I took the chance (for 25p!) as it is very good and quite beyond me as to why I haven't already got it. But hey ho.
This purchase made me look out What Silence Knows , the Shara Nelson solo album which I purchased last year in St Andrews.
To be honest it is one I have struggled to get into and playing it again made little difference.
She is fantastic on this Massive Attack track though.

Shara Nelson - Nobody
Posted by Charity Chic at 09:00