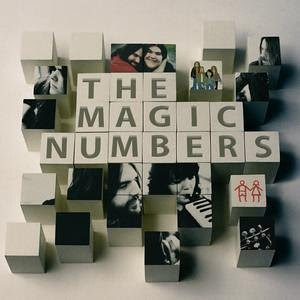 I bought the 2005 debut album by The Magic Numbers in a charity shop some time ago and played it a couple of times before filing it away where it was happily gathering dust.

I dusted in down and played it in the car today by way of research and was pleasantly surprised how good it was in a retro sort of a way.

They have an unusual band set up - a two brother/sister combination Romeo and Michele Stodart and Angela and Sean Gannon.
Amazon advises that they have had a couple of other albums but this is the only one that I can recall.

The Magic Numbers - Mornings Eleven
Posted by Charity Chic at 20:32