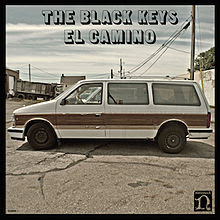 Those of you, like me, who may be expecting to hear some scuzzy blues today  are going to be sadly disappointed.
I picked up what I though was a copy of El Camino by the Black Keys in  a charity shop in Stanraer.
Having been stung before I checked that there was a disc inside. 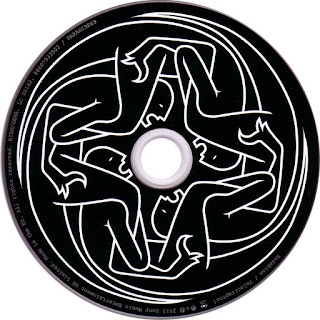 So far so good.
It soon became apparent however that even with Dangermouse at the controls that this wasn't the raw blues sound of  Messrs Auerbach and Carey that I had anticipated
The music however was OK with tracks 2 and 5 actually being pretty good..
Closer inspection revealed the following words a couple of millimetres in height around the rim of the CD
Kasabian/Velopciraptor!