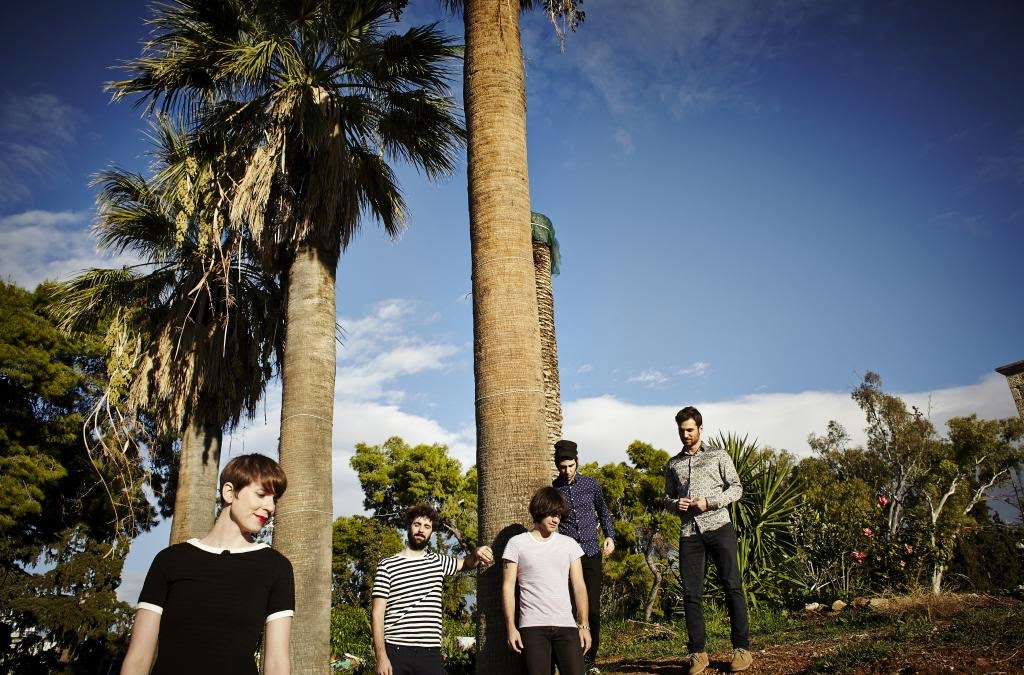 This picture is guaranteed to hack off all of us in the Northern Hemisphere who are currently experiencing the colds of winter.
It features a Greek Band My Drunken Haze who have just released their self titled debut album on Inner Ear Records
According to the blurb it is an album starring the character of a woman in search of love, longing, separation and redemption, set against a backdrop of daydreaming, drugs and the hot sand of a summer beach.
Vocals by the wonderfully named ethereal singer Matina Sous Peau

My Drunken Haze - Yellow Balloon
Posted by Charity Chic at 08:00