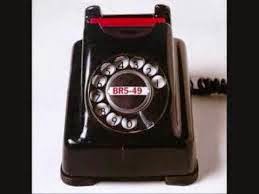 Friday night is Hillbilly Night on CCM courtesy of BR5-49.

An American and indeed talented equivalent to East 17 in that they also were named after a post code or zip code as our cousins across the pond would have it.
Little Ramona is taken from their eponymous 1996 debut with Hillbilly Thang being taken from their great mini album Live at Robert's - Roberts being Robert's Western World, 416 Broadway, Nashville if you are ever in the hood. 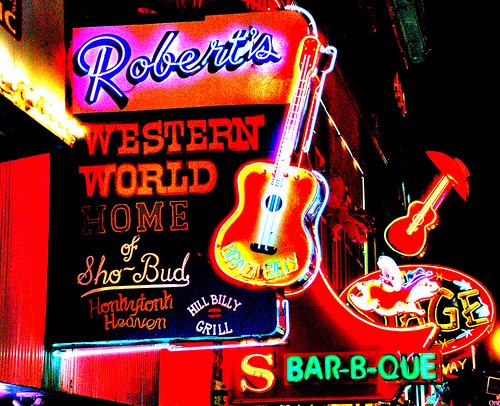 I saw them play The Renfrew Ferry and they were absolutely terrific.
As is often the way the band has undergone various personnel changes over the years even losing their hyphen in the process