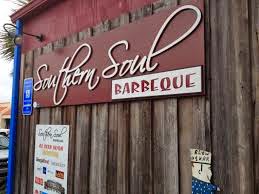 This week we return again to the record that kicked this series off - Southern Soul Showcase : Cryin' In The Streets on the mighty Kent label.
This features songs and artists on Shelby Singleton's SSS international group of labels.
Bettye LaVette, Doris Allen, George Perkins and Johnny Adams have already featured.
To be perfectly honest I  could have chosen any two of the other remaining artists as they are all  equally good.
I've chosen two songs from 1969
First up is Peggy Scott from Pensacola, Florida.Best known for duets with Jo Jo Benson but you are getting a solo number the tremendous You Can Never Get Something  for Nothing on the SSS International label.
Peggy is followed by Mr and Mrs Dynamite's wee boy Johnny with a superb country soul ballad Everybody's Clown  on the Minaret label. This was his only single which is a crying shame.

Peggy Scott - You Can Never Get Something for Nothing